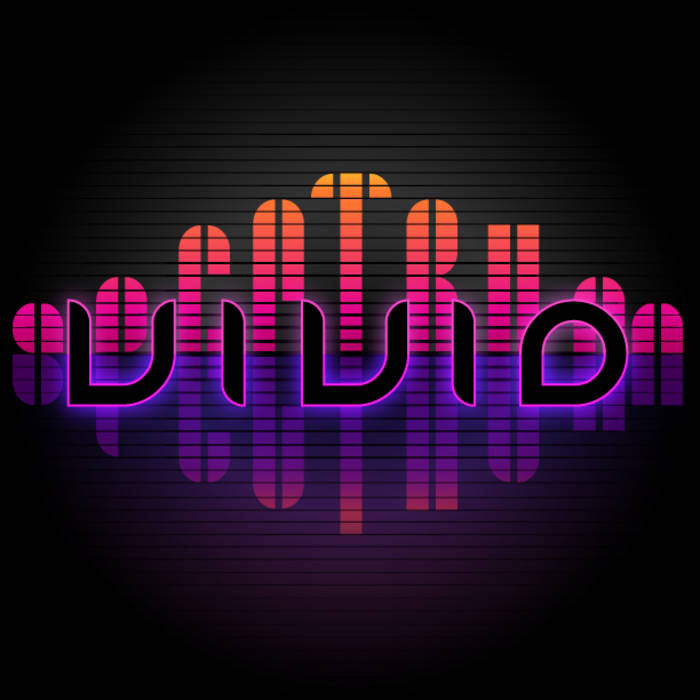 Vivid Spectrum started out as two completely independent projects; Marcy's project began in June 2012 just before I even moved out to the DC area, and mine started in September.

Except we didn't do the art.
Single Cover Art: Tavia Morra (seeyoutmorra.tumblr.com)