Get fresh music recommendations delivered to your inbox every Friday.
We've updated our Terms of Use. You can review the changes here.

from Somnium (Remastered) by Solatrus 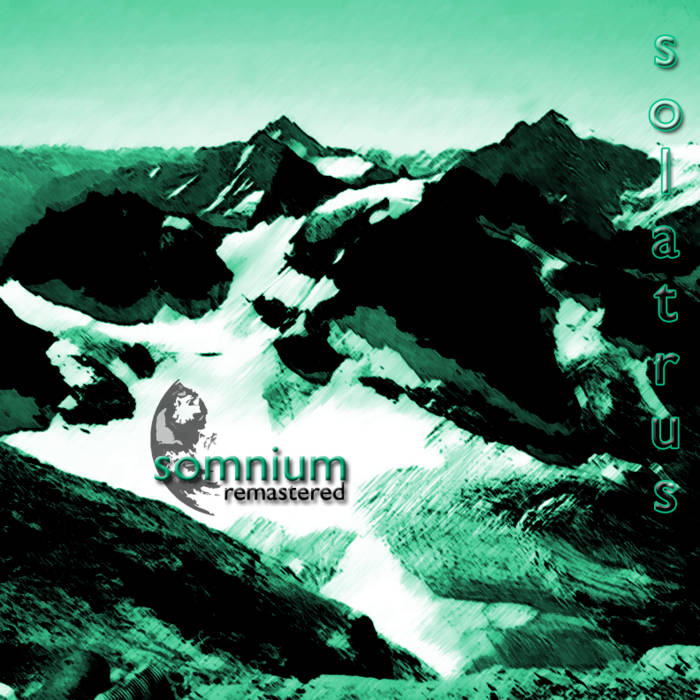 Lucidity was originally written in late 2003, with help from a friend of mine in Sweden who gave me some pointers with it.

This is a remake that was done in 2005, with, again, some of Barden's input helping me along. His style at the time is heavily prevalent in this because of that input and influence.